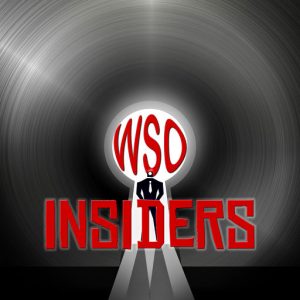 In marketing, changing your image is not all that difficult with the technology available to us. Images, videos and social media all need to work together to make our message as easy to find as possible. The problem is when your changes are not done uniformly.

When I redesigned the logo for WSO Insiders, I had to come up with graphics to change on social media as well as the blog. Since I am proficient with Photoshop, I was able to create all the graphics quickly.  But when it came time to update my YouTube channel, I had to remember that my intros and outros would still have the old look to them. So I needed to make new ones.

Luckily for me, I snatched up Live Action Intros. With this amazing little tool, I was able to design a brand new intro and outro for my YouTube Channel. Here is the outro – the part that tells my viewers to like the video and subscribe to my channel.

Because of the outro message, I can get more likes on my videos and more new subscribers to my channel – which translates to more traffic to whatever I am promoting with my videos.

So even if you are doing a podcast or a video blog, the intro and outro is crucial to keeping your image the same across as many platforms as you can. Using your logo in as many locations as possible will make it easier for your fans to find you and recommend you to their friends.

Remember continuity matters when you are marketing on multiple platforms.

PS – I was fortunate to find this little gem of a program. That is why I am recommending it to you (well, that and the fact that I could earn a commission if you purchase using my link). Check out Live Action Intros here!

Today is a day that is celebrated by millions of Americans throughout our country and around the world. Some show their patriotism by wearing red, white and blue. Others just show respect for the flag by flying it at their home or on their cars. Others take advantage of the freedom they have by doing absolutely nothing, or cooking out on the grill.

I like to take this time to think about how lucky I am for having had parents who thought enough about me to bring me to the United States when I was 4 years old so that my dad could make more money than he could doing the same jobs in Canada. At the time, welders were at a premium in the US. Many utility companies, wanting to take advantage of nuclear power generation, hired a lot of welders to put up their generating stations. Of course, a lot of the work was when they needed to meet certain objectives, so it was temporary. We moved a lot during that time.

When my dad had made a name for himself among the welders, many companies called him when they needed something done quickly and done right. It took only a few years before he had gotten a job with one of the country’s largest construction companies. Within another ten years, he became an engineer, and the moving around from place to place slowed down as he was assigned to longer term projects. My father and I became American Citizens in 1980, in the same ceremony. One of the proudest days I can remember.

That July 4th was even more special, as we could celebrate a nation that was able to take outsiders and make them one of their own. This year, being without my dad or my mom for the first time since my dad passed in 2013 and my mom in January, is more somber. But I am still very proud that I am an American and that this country enabled a small Canadian family to come here and become citizens and build a life together.

I am also proud because with the help of my lovely wife, Yvonne, I have been able to be an entrepreneur in this great country. With that accomplishment, we can contribute to the economy and help the charities we choose to help – without fearing government retribution.

But enough about me and my life. What about yours?

Are you building the dream? If you live in the USA, you should be thankful that you can still dream big dreams and build your own business without the shackles that many countries put on their entrepreneurs. If you have a business, but are not getting the results that you had hoped for, find someone to help you. A lot of people are willing to help you.

Join a Facebook group, a mastermind or a coaching program from someone who is already successful.

But wait until Monday to do that, because your grill is waiting. 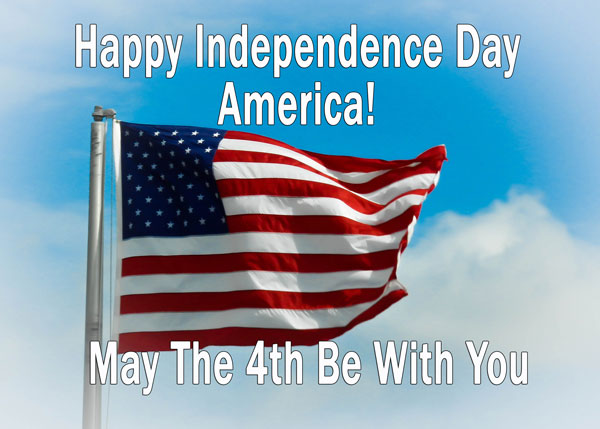 What Is Give 2 Gain?

Have You Ever Wondered How To Make YOUR Product GO VIRAL Using Social Media?

Give 2 Gain is a powerful WordPress plugin which takes advantage of the viral power of Social Media, by asking visitors to share an offer via Facebook or Twitter in order to unlock the download!  When the offer is shared, an update is posted to the visitors Social Media profile for their friends & followers to see, this then drives their followers back to check out the offer… and the viral nature of this Social sharing plugin continues.

Give 2 Gain is perfect for sharing:

You can always pay to advertise with Facebook Ads, but this comes with a HUGE learning curve and it can become very expensive.

The IDEAL scenario would be for your friends to share your content, this has a number of benefits:

– Your friends are the people who are most interested in what you have to say.

– All of their friends would then see your update (which is great because often they share similar interests too, which means they will be interested in your content and more likely to share it.)

…and then the sharing cycle continues, meaning that your product or offer would effectively go viral!

Take a look at this new WP Plugin I’ve found, which asks your visitors for a ‘Social Share’  in exchange for access to your offer.

Here’s just some of the benefits:

– Easy to install plugin that works within your WordPress Dashboard – no new scripts to learn.

– Option to add an opt-in form so you can grow your list & social media reach.

– Remembers your visitor so they can return and access your offer without sharing again.

If you ever struggle to get your content shared, and to reach more people, then this is for you.  This is a great way to increase your online presence, drive more traffic to your blog & offers, and increase your opt-ins. 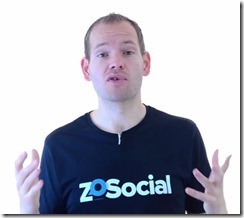 Today I’d like to tell you about one of the most (if not THE most) powerful Facebook strategies out there.

It’s (by far) THE most effective way to build up large audiences on Facebook AND collect massive email lists, all at the same time.

And no, you don’t need paid ads to do it.

Good – because you probably already tried implementing this without realizing that you only implemented the HALF of the strategy – which won’t get you much results.

Yes – even Amazon has this wrong. Last week I saw them make the exact same mistake that everyone else is making.

The thing, without doing the second half you’ll never get the results you want. It’s important you do it both.

This is something I’ve just recently learned from someone who’s been working on this strategy for over 6 months now.

So what is it?

In the video you’ll learn 3 things:

– What (by far) the most powerful FB strategy is

PS – This is an early bird special, so don’t wait too long to check this out!

You will get email updates of our top Warrior Special Offers a few times a week!